The Church must take “the individual… their life story, their relationships,” into account,” said Archbishop Reinhard Marx. 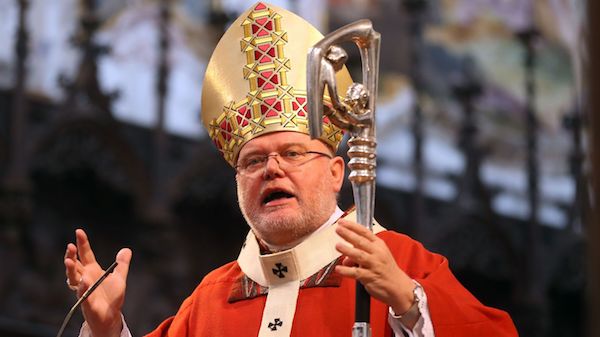 A German Cardinal is giving his blessing to priests who want to officiate same-sex unions.

Cardinal Reinhard Marx, Archbishop of Munich and Freising, told Bavarian State Broadcasting “there can be no rules” about whether clergy can bless such relationships. Rather, the decision should be made on a case by case basis. 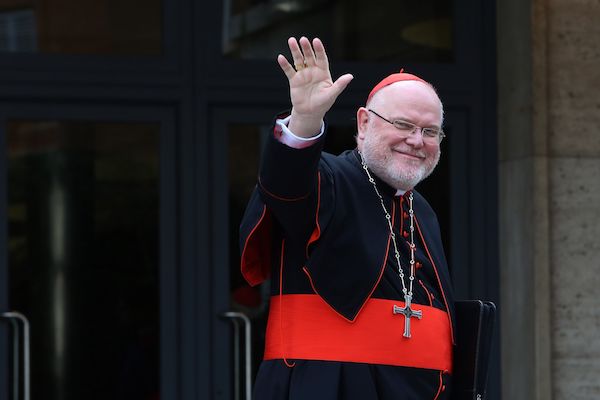 “One must encourage priests and pastoral workers to give people in concrete situations encouragement,” said the 73-year-old. “It’s about pastoral care for individual cases, and that applies in other areas as well, which we can not regulate, where we have no sets of rules.”

Marx, president of the German Bishops’ Conference, was responding to a question about why the Church is slow in moving forward on progressive causes like the ordination of women, blessings for homosexual couples, and the abolition of compulsory celibacy.

The important question, he said, was how “the Church can meet the challenges posed by the new circumstances of life today?”

Priests must take “the situation of the individual… their life story, their biography… their relationships,” into account, he added, rather than offer blanket regulations. The language and liturgical format of such blessings or other forms of “encouragement,” though, would require further consideration. 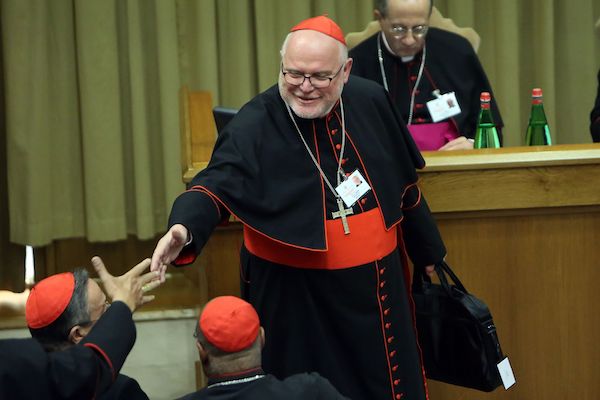 Marx previously called on the Church to apologize for centuries of anti-LGBT persecution.

“The history of homosexuals in our societies is very bad, because we’ve done a lot to marginalize [them],” he said in a 2016 talk at Dublin’s Trinity College. Calling the legacy of institutionalized homophobia “scandalous and terrible,” he added that, “As a Church and a society, we have to say ‘Sorry, sorry.’”

In 2014, Marx shocked attendees of the Synod of Bishops when he argued the Church couldn’t simply dismiss longtime same-sex relationships as worthless.

“We have to respect the decisions of people,” he said at the time. “You cannot say that a relationship between a man and a man and they are faithful [that] that is nothing, that has no worth.”