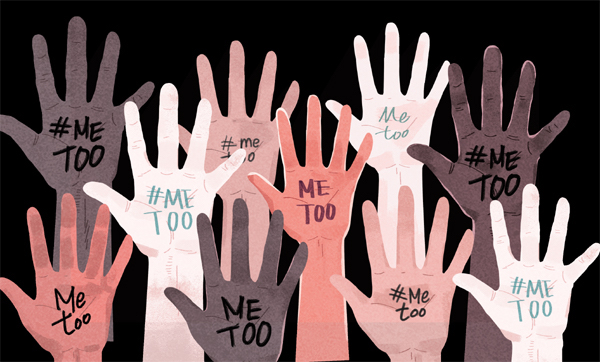 “It’s all about the bishops.” That’s the single most damning line from a new, 1,300 page report, released by the Pennsylvania supreme court on Tuesday, which found that 300 predator priests in the state had abused more than 1,000 children since 1947. It’s the latest scandal in the Catholic church’s continuing child abuse crisis.

The two-year investigation, conducted by Pennsylvania’s attorney general and a dozen grand jurors, involved hundreds of interviews, and examined half a million pages of church records. The probe is the biggest US government investigation into child abuse inside the Catholic church.

The incidents of abuse are shocking and deeply disturbing. They include a minor who was impregnated by a priest who paid for her to have an abortion, as well as a priest who confessed to the rape of at least 15 boys. In one instance, a priest abused five sisters in one family, including an 18-month-old girl.

The probe concluded that bishops “followed a playbook for concealing the truth” and while “priests were raping little boys and girls, [bishops] hid it all. For decades”. Pennsylvania attorney general Josh Shapiro noted that in some cases, “the cover up stretched all the way up to the Vatican” and that bishops “protected their institution at all costs”. Most disturbingly, jurors believe that, even today, bishops are working hard to protect themselves.

The report says that while 1,000 victims were discovered in this investigation, there are likely thousands more who have yet to step forward.

And that’s where my hope lies.

For nearly 30 years, I have been intimately involved in battling for the rights of those abused by the clergy as children. Four of the six kids in our family were sexually violated by our parish priest, Father John Whiteley. I sued him and his bishop, unsuccessfully, and went on to work full time with Survivor’s Network of those Abused by Priests, the world’s oldest and largest support group for victims.

The single most valuable truth I’ve learned is this: change only comes when victims speak out.

It’s tough to prod those who oversee or work with sexual abusers to accept that one of their own is a predator. It’s often even harder to get police and prosecutors to investigate and take action against such predators. And it’s nearly impossible to get the Catholic hierarchy to reverse centuries of self-serving secrecy and adopt real reforms.

But when wrongdoers are publicly exposed, it’s only because victims themselves have taken the lead, overcome their shame, risked being disbelieved and spoken up.

If kids are to be safer in the church, it’s time for that to happen in droves, across the world.

Criminal probes and prosecutions have helped. So have media investigations and civil lawsuits. But even those positive moves rely first on the courage of victims. And still, the crimes and cover ups continue.

In my experience, victims inevitably feel better when they do step forward, though sometimes it takes a while. The vulnerable are always safer when they do. And sometimes, as we have seen in Pennsylvania, authorities do in fact respond.

Thanks to the thousands of brave women who spoke out in a wave of testimonies that sparked the #Me Too movement, powerful men in prestigious positions have been exposed, removed, demoted, sued and criminally charged for sexually assaulting women. And thousands more women have felt validated because of their courageous colleagues.

It’s time for this movement to burst forward in the Catholic church.