Considering this year’s Republican party platform — what some say is the most anti-LGBTQ platform in the GOP’s history — it can be easy to forget that Christianity and being LGBTQ or supporting gay rights aren’t mutually exclusive.

A pamphlet from an LGBTQ pride parade, shared Monday on Imgur and widely circulated online, brilliantly uses quotes from the Bible to explain why Christian faith and LGBT pride need not contradict. 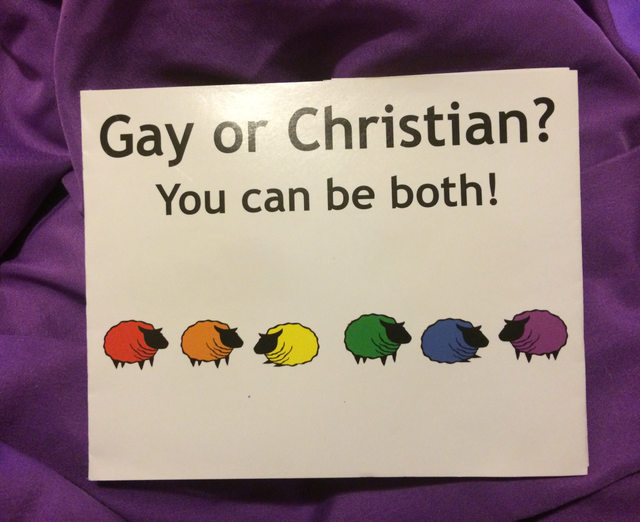 The pamphlet addresses LGBTQ Christians’ worries that God might disapprove of them, and responds to common homophobic interpretations of Bible stories. 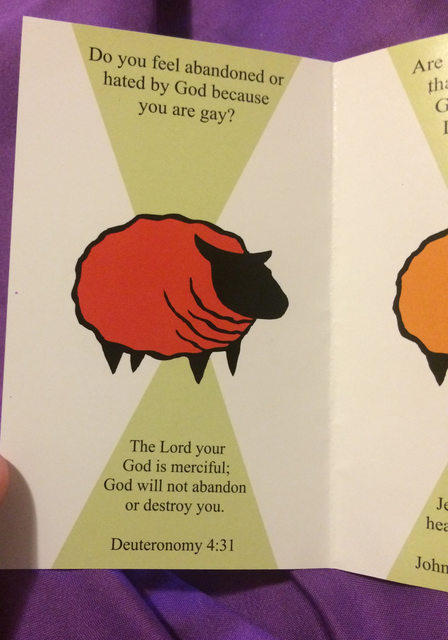 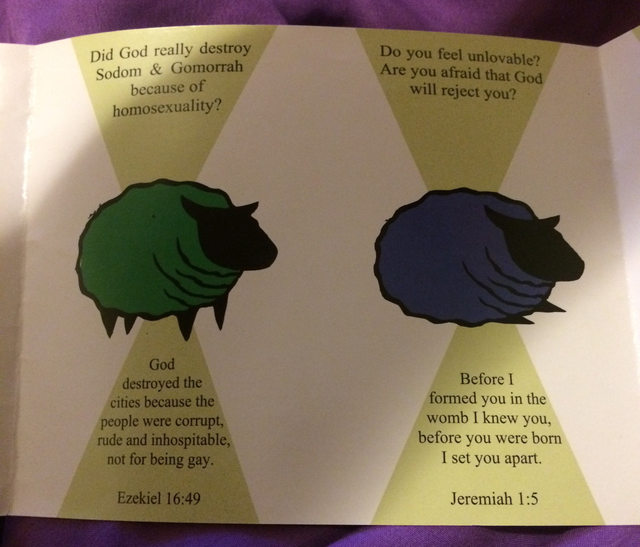 It also tackles experiences LGBTQ people might have being kicked out of religious institutions, and the way religious people can use the AIDS crisis to stigmatize homosexuality. 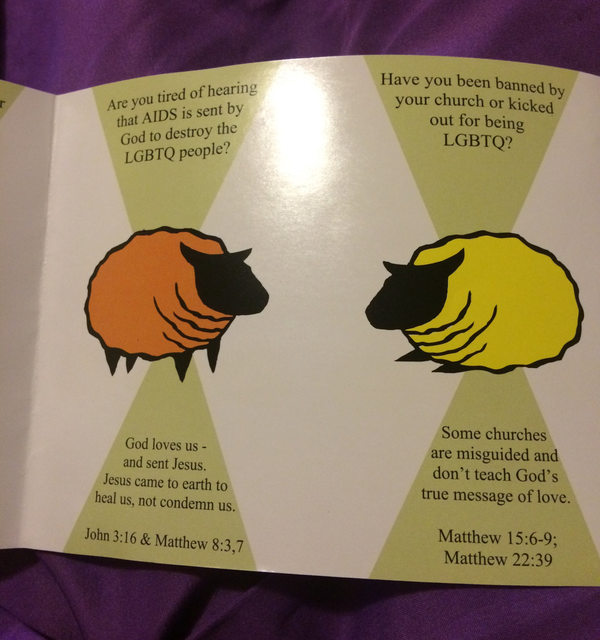 The pamphlet sends a message that LGBTQ can still have honest relationships with God, and supplies powerful responses — straight from the Bible — to give anyone who tells them otherwise. 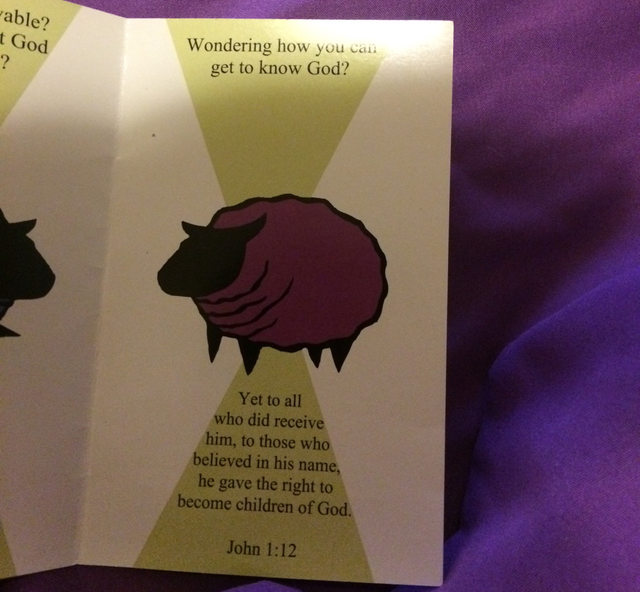 Others claimed that the importance of tolerance was central to — but often omitted from — churches’ messages. 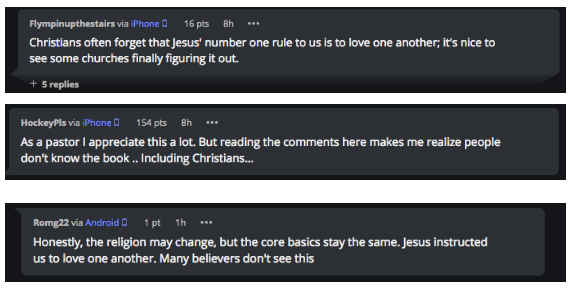 Some asserted that they still believed the Bible to be overwhelmingly anti-LGBTQ, or took issue with using scripture to justify anything.

A few commenters focused on the specific biblical text included in the images, but other responses proved that it struck a nerve even with readers who were not gay or were not Christian. 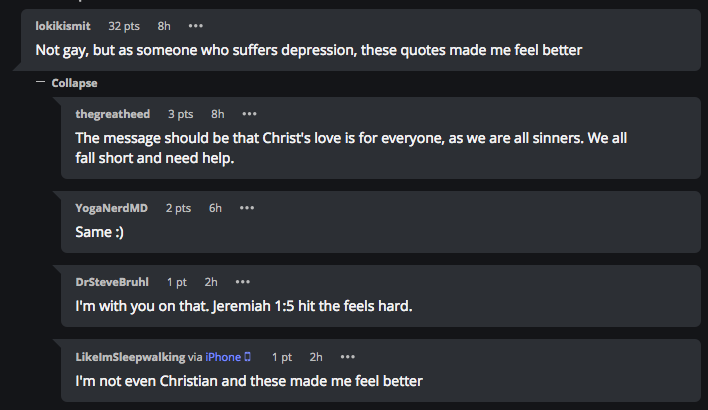 You can read and share the full pamphlet on Imgur.