I was honored to be among today’s guests on the BBC’s program:  World Have Your Say.  Today’s topic — Being LGBT And Catholic.

If you missed the live program, check out the archive HERE!! 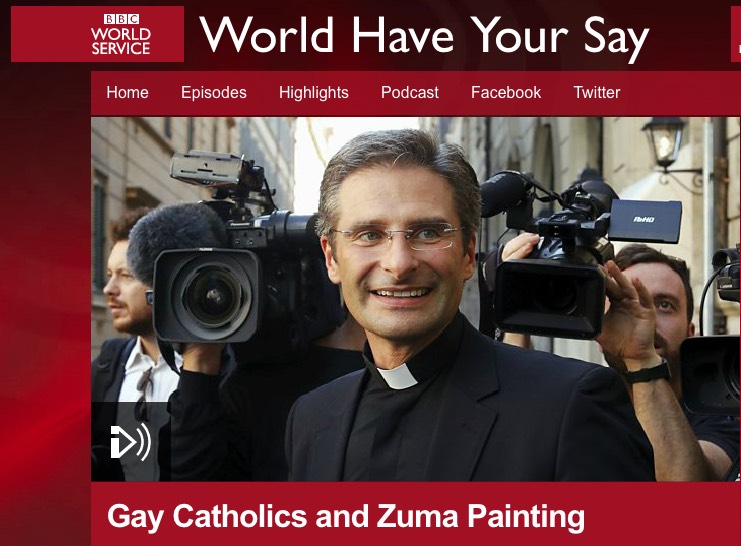 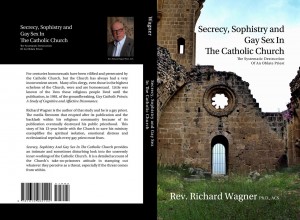 Author Kay Jaybee interviews me about my book, and other topics of interest.

Click on the Kay Jaybee’s logo above to view the interview.

Another review of my book, this time in marvelous E-zine — Oysters & Chocolate.

Click on the O&C logo above to view the interview.

Thoughtful review of my book on Men of Color Blog.

Click on the MOC logo to view the interview.

From Gay Priest to Certified Sexologist with Dr. Dick. Look for the link on the NEWS & INTERVIEWS page.

Part 1 of my first interview about my new book: SECRECY, SOPHISTRY AND GAY SEX IN THE CATHOLIC CHURCH; The Systematic Destruction Of An Oblate Priest